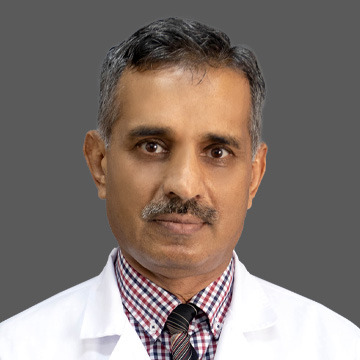 Dr. Zulqarnain Anjum has worked for over 21 years in the NHS, the United Kingdom in the field of Obstetrics, Gynaecology & Reproductive Medicine. He served as a consultant Obstetrician and Gynaecologist and head of infertility in the United Kingdom for 15 years and 5 years in the UAE as a Consultant and director of minimally invasive gynaecology. Dr. Zulqarnain is an expert in hysteroscopic and laparoscopic surgery for the management of reproductive abnormalities and gynaecological conditions, such as endometriosis, adenomyosis, fibroids, ovarian cysts, adhesions, and Fallopian tubes disease.

Dr. Zulqarnain’s areas of expertise include:

In addition to his clinical expertise, he has worked as a Professor in Obstetrics & and Gynaecology at the University of Sargodha and conducted courses in the UK and South Africa. He has been accredited as an “Educational supervisor” by the Royal College of Physicians, London. He was an appraisal Team Leader, Member of the Research Committee, and member of the Drug and therapeutic committee in the North West Deanery, NHS UK.

Dr. Zulqarnain has several research papers & publications and presentations to his credit, the latest being – “Enhance Recovery in Gynaecology” presented at the NHS summit. He has also attended several national & international workshops and courses including “Updates in Endometriosis” at the University of New York.