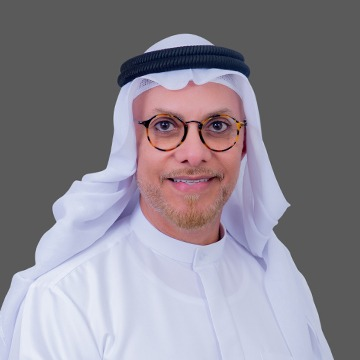 Dr. Ramzi has been practising general surgery for over 33 years and has worked in many government medical facilities and large well-known private hospitals in the UAE.