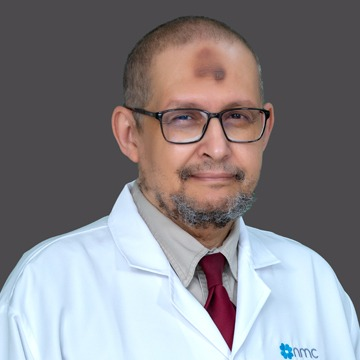 Dr. Mokhtar Ali obtained his MD from the National university of Athens, Greece in 1983, then had his training in Surgery in Sudan and in Central Hospital and Jazeera hospital in Abu Dhabi, UAE.

Dr. Mokhtar Ali is expertise in the Neonatal Surgery, Surgery of the Digestive and Uro-Genital tract in children.

His field of interest is diaphragmatic Hernia repair d Hypospadias and undescended testes.