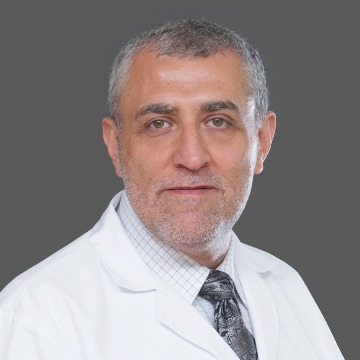 Area of expertise are Hematopathology, including extensive experience in interpretation of lymph node pathology, blood films, bone marrow aspirates and trephine biopsies, based on which was declared eligible to write “The American Board of Pathology Examination in Hematology”.