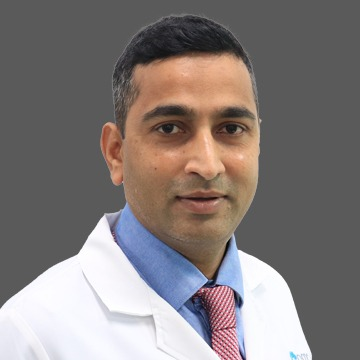 Dr. Venkatesh M Annigeri is a Consultant Paediatric Surgeon with over 15 years of experience in the paediatric surgical field.