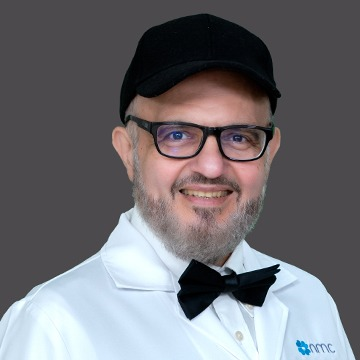 Dr. Mustafa was awarded with several prestigious nominations, as Mahoning Valley’s Unsung Hero, Sickle Cell Support Group Appreciation Award in Youngstown, Ohio, Best Resident of the Year Award’ from Mercy Hospital, Chicago, etc. He was also a Fellow of the American Academy of Paediatrics (AAP) and a Member of the American Society of Paediatric Haematology Oncology (ASPHO).

Dr. Mustafa has published more than 12 articles and abstracts mostly case reports and he is a regional Speaker at both Oncology and Haematology Emirates Medical Societies Annual Meetings.

He is well versed in Arabic, English and French.