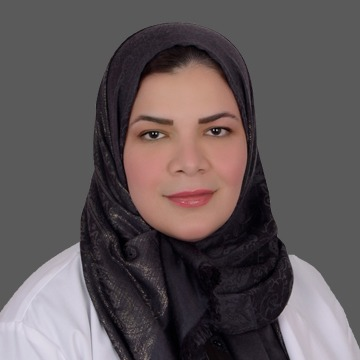 Dr. Marwa started her practice in 1999 at the Pathology Department of Alexandria University.  Thereafter, he worked as a Clinical Pathologist in various hospitals and laboratories in her home country.  In 2007, she became a Laboratory Manager in one of the well-known laboratories in Egypt.  In 2008, she moved to the UAE and continued her practice as Head of Laboratory in several large private hospitals in Abu Dhabi.

She became an Assistant Lecturer of the Pathology Department, Alexandria University in 2003, then a Lecturer in 2007, then an Assistant Professor in 2016.  To her credit, she has published notable research studies in the field of Pathology.