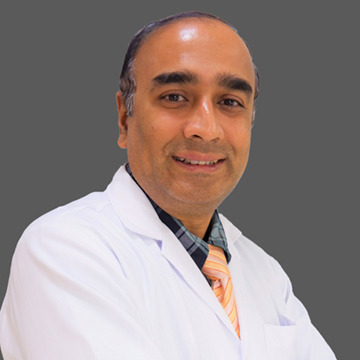 Dr. Jayanth AS completed his MBBS from University of Mysore Karnataka, India in 2000, and MS (General Surgery) in the same University in 2005. He received his MCh in Urology from Bombay Hospital, Mumbai University, India in 2008 and he obtained his MRCS from Edinburgh, United Kingdom in 2006.

He has professional membership in his field in India such as Urological Society, Diplomate of National Board of Examination, Member of National Academy of Medical Sciences and active in attending conferences, lectures, and workshops. He has published his thesis and multiple papers both national and international conferences.